In the 17th century, the Seaport connected the old world and the new. As a port for the Dutch West India Company, the Seaport helped boost New York City’s economy to become one of the most robust in the world.

This is the city that never sleeps. By the 1860s, the Seaport was indeed a 24/7 commercial hub. Ships from this era are still docked in the river, as part of the South Street Seaport Museum.

Remember the Fulton Fish Market? It opened here in the 19th century and was one of the busiest in the nation as shipping and trade shaped our neighborhood in the 20th century.

In the 1970s, modern development ran alongside the preservation of the Seaport’s historic buildings—including Schermerhorn Row on Fulton Street.

Throughout the decades, the Seaport has proved its resilience—coming together with the Lower Manhattan community to rebuild in the aftermath of the September 11th attacks in 2001 and in the wake of Superstorm Sandy in 2012.

Today, residents and visitors are drawn to the Seaport for its mix of restaurants, bars, shops and cultural sites—and of course for some of the most dramatic Brooklyn Bridge and skyline views in the city.

Looking ahead, the forecast is bright—the Seaport continues to thrive, both as a hub of downtown and as a beacon for NYC’s future.

Art. Artifacts. Working ships and printing presses. Delve into the Seaport’s rich past at the South Street Seaport Museum. As stewards of our neighborhood’s history and culture, the museum brings the Seaport’s then and now together in exciting, innovative ways. Learn more about current exhibitions and museum hours here. 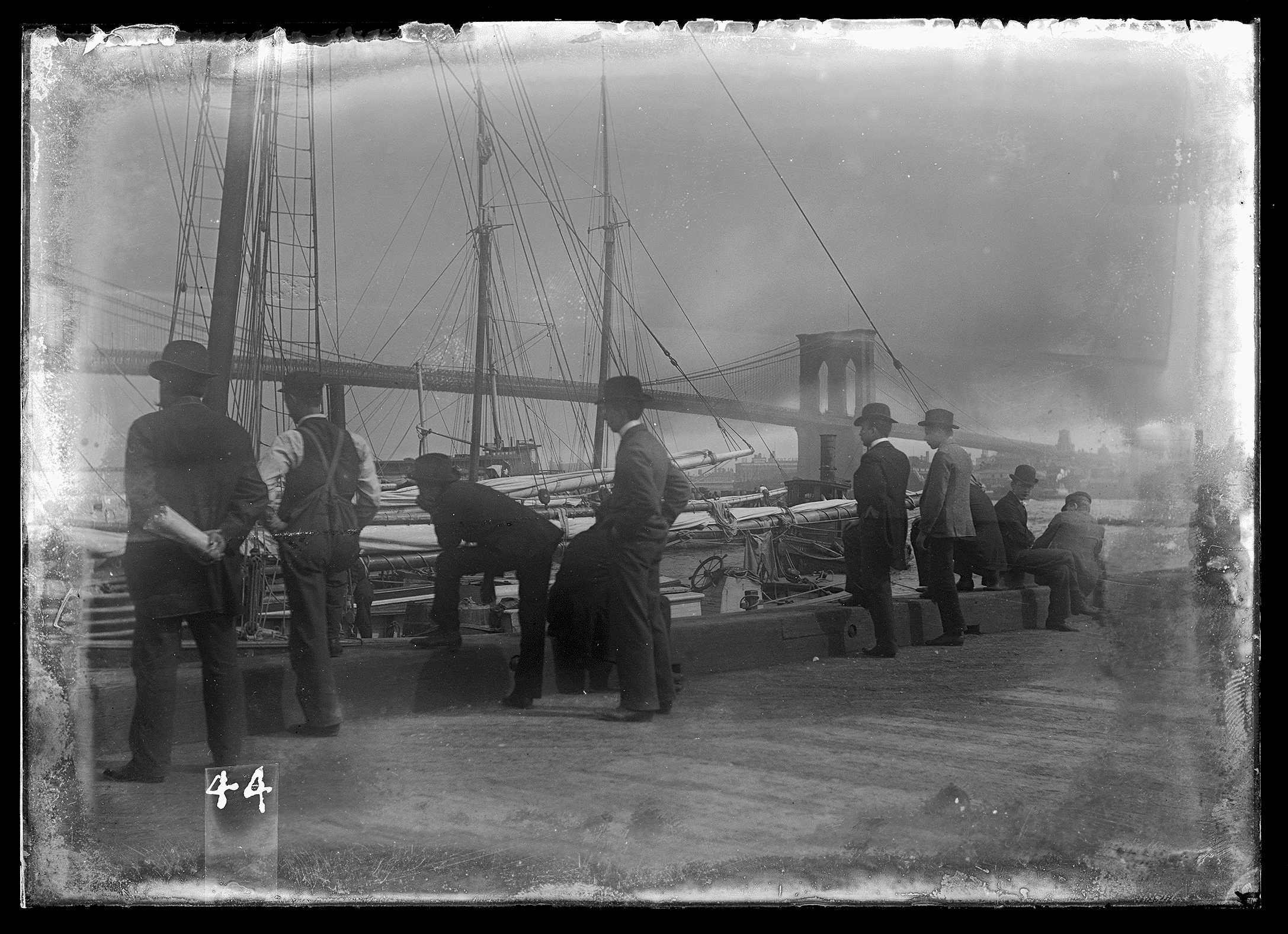